Share a memory
Obituary & Services
Tribute Wall
Read more about the life story of Donald and share your memory.

Donald R. Russell, age 90 passed away peacefully on Saturday, January 14, 2023 at his son’s home in Martinsville. He was a resident of Greenwood and former resident of Brown County.

Donald  was born December 5, 1932, in Beech Grove to his parents the late Steele McDonald and Grace 'Jewel' Russell.  He attended Beech Grove High School, where he lettered in both football and track. Donald married his high school sweetheart, Maxine L. Grdolnik, on August 2, 1952 in Beech Grove and remained devoted sweethearts for 66 years, until her passing on July 18, 2019.

Donald began his career at General Motors as a toolmaker apprentice and rose to the Superintendent of factory modernization, before retiring from Allison’s in 1990. He was a Past Master and free mason at the Providence Masonic Lodge for 15 years. He later dedicated his life to Christ and was a member of the First Christian Church of Morgantown.

The Rev. Burt Brock will conduct a funeral service at 10:30 a.m. on Tuesday, January 24th at Meredith-Clark Funeral Home Cremation & Personalization Center, 179 E. Mulberry Street in Morgantown. Friends may call from  4-8 p.m. on Monday, January 23rd  at the funeral home. He will be laid to rest next to his wife at Forest Lawn Memory Gardens in Greenwood.

Memorial contributions may be sent in memory of Donald to the First Christian Church ‘Community Table’ P.O. Box 306 Morgantown, IN 46160 or to the Autism Community Connection: 2455 Fairview Place, Box 2 Greenwood, Indiana 46142.

Condolences may be sent to the family at www.meredith-clark.com.

To send flowers to the family or plant a tree in memory of Donald R. Russell, please visit our floral store. 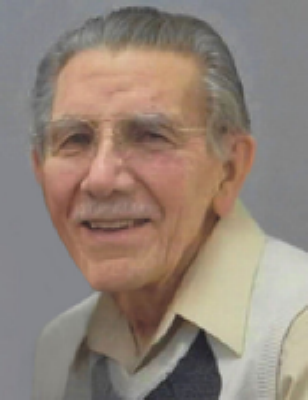